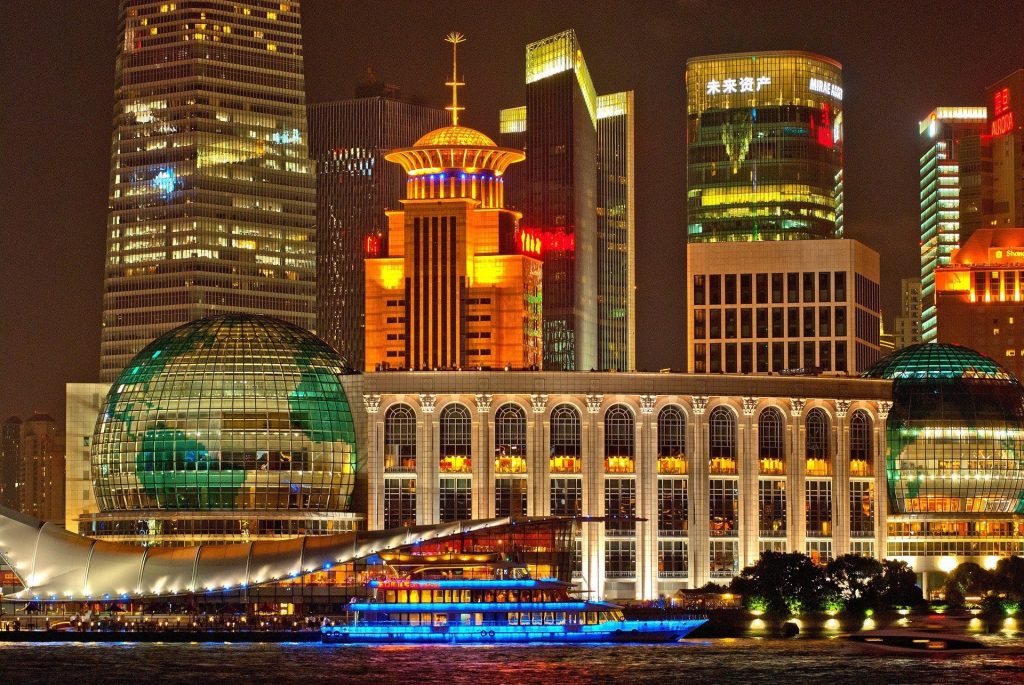 Thanks to this piece of economic news, you will discover the enormous downsides to using a 3D printer in your mechanical production and find out how to solve the problems through an innovative solution, also quoted in Hardware Upgrade.

The rise of China in the last twenty years has seemed relentless: China’s GDP has increased by 10% in just thirty years, and its growing market has transformed the country from a backward agricultural economy to a competitor of the biggest world powers such as the United States.

Already in 2015 China was investing in automation and new technologies: according to International Federation of Robotics, in that year 250,000 industrial robots were sold of which one in four to China.

This nation owes its revival above all to exports; and if this strategy should change one day, what would happen to this great power?

You may well think that also in the sector of additive systems, this country,with the famous “Great Wall” is ahead of Italy

A survey has collected the opinions of Chinese producers in the manufacturing sector on additive technology.

The resulting data leaves you speechless, so much so, that many Chinese entrepreneurs are becoming worried about the economic future of their country.

One Chinese manufacturer out of two is convinced that global acceptance of 3D printing will put Chinese dominance, as global leader in manufacturing at risk 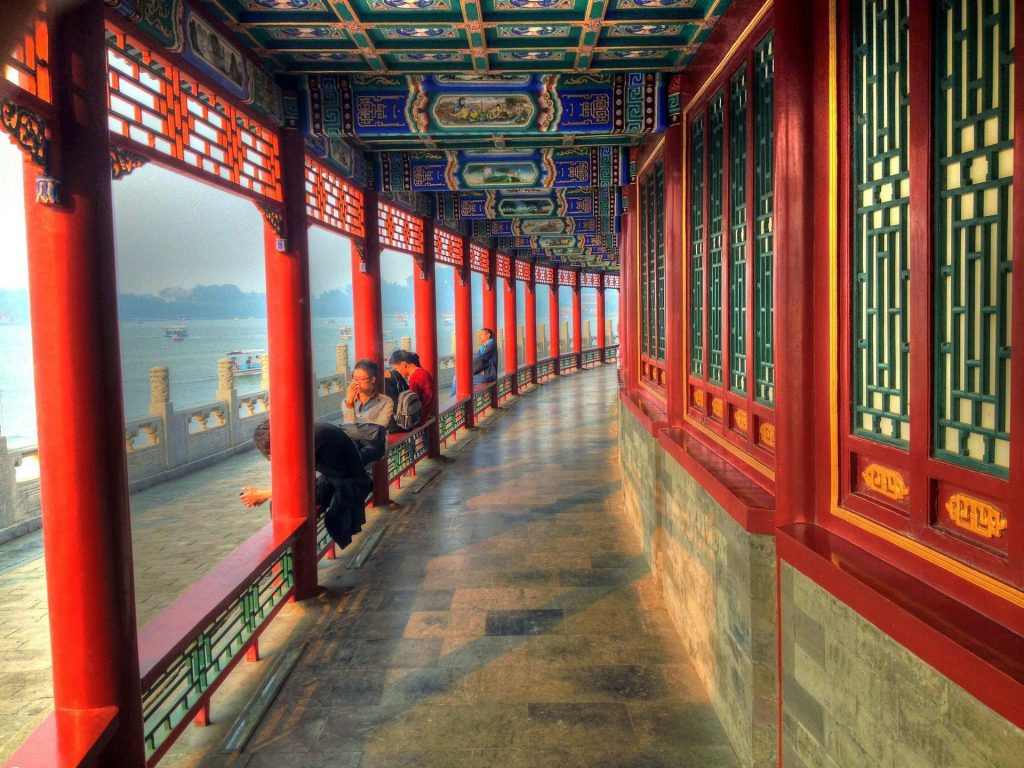 In an immediate future, China will have to compete with industrialized countries who are pointing their compass in the direction of 3D printing, the main technology of tomorrow’s manufacturing industry.

The benefits of additive systems are a true weapon of destruction, even for a powerful and technologically advanced competitor like China.

The people interviewed in the survey considered the following to be the most valuable benefits of 3D printing:

1)freedom in design, allowing the designer to easily modify the component without wasting time and material (a benefit appreciated by 72% of the respondents);

2)customization of the final component, a competitive advantage which allows you to satisfy customers by producing unique pieces which cannot be copied by other competitors;

3) ability to put more products on the market in less time: speeding up production with a 3D printer is the unspoken desire of 51% of the respondents;

Even if 7% of the respondents believe that additive systems will replace traditional methods, most Chinese manufacturers were skeptical and unless they change their outlook and adapt to the unstoppable wave of change, this skepticism will  destroy them.

The survey report shows how China considers 3D printing to be the ideal technology to produce visual and functional prototypes, thanks to the ease with which components design can be modified.

66% of Chinese manufacturers, on the other hand, doubt that additive systems can be a technology mature enough to produce finished products, as happens in competing countries (Italy-USA-Germany) for the aeronautical and car industries.

The serious data for the future of China is this: one Chinese manufacturer out of ten doubts that it is possible to produce finished and usable components with 3D printing.

Does this mean that it isn’t profitable to produce mechanical components with additive systems?

According to the majority of Chinese manufacturers the answer is no, because production and material costs are too high to obtain an economic benefit.

41% of manufacturers claim that another obstacle to the spreading of 3D printing is due to the lack of technical knowledge and information.

Unfortunately respondents who have taken part in this survey, highlighting their doubts, are partly right: no manufacturer of 3D printers concretely demonstrates how you can increase your earnings with this technology, setting down in black and white all the production costs which have to be sustained.

How much does the metal powder cost?

How much will you have to pay for post-production work?

How many costs will you have to sustain for safety in the workplace?

How can you be certain that by printing your components with a 3D printer, instead of using the methods that also your grandfather has always used, can ensure an economic and competitive advantage over your rivals?

Nobody would replace traditional methods, which they know like the back of their hand, with an innovative technology, which however does not give guarantees: it would be like gambling your whole house, your past experience as an entrepreneur and your money.

As a mechanical manufacturer like you. I wanted to find a solution to use a 3D printer in my production chain with the certainty of obtaining a positive ROI from the word go, because, even if skepticism is strong, we cannot ignore the fact that 3D printing is the undeniable future. 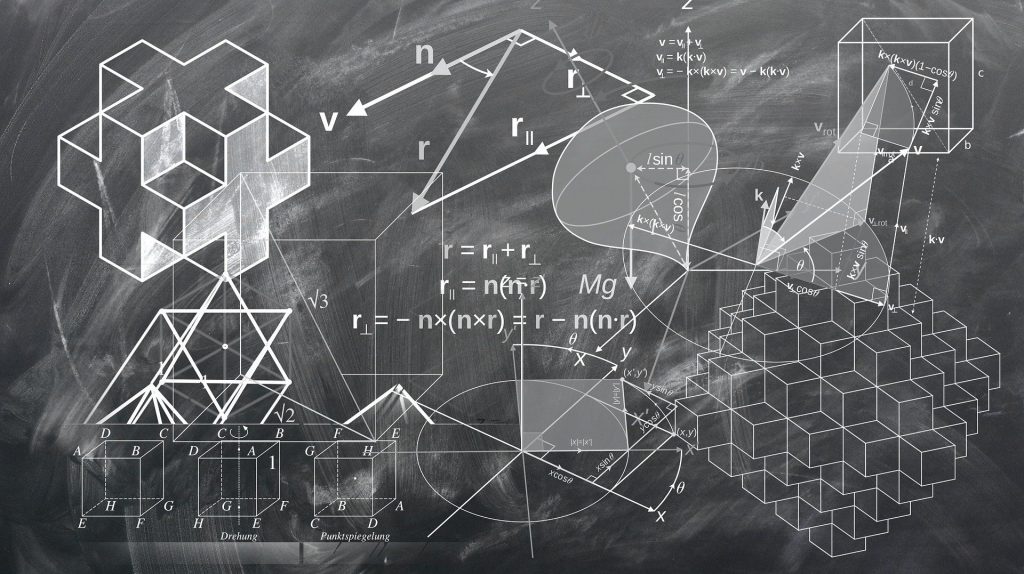 Even China knows this, and despite the results of the survey, has decided to launch a strategic government plan, called Made in China 2025, with the aim of improving its manufacturing competitiveness, investing in advanced technologies such as 3D printing and training a workforce for the future.

China has therefore understood that if it does not want to lose its privileged position as a world power, it must overcome the skepticism, the fear and approach this new technology.

Will you be able to overcome skepticism, the justifiable fear and the doubts so as not to be squashed by the future? Don’t worry, I will show you how to cross the threshold of the forest of additive manufacturing, providing a forecast of what you will spend in the future with a 3D printer.

instead of with traditional methods, is called CorSystem.

You can ask for a free copy of the book CorSystem to know every detail of the method and to:

1)acquire a 360 degree knowledge of 3D printing for metals;

2) discover which is the best technology available to produce your mechanical components;

3)identify the avalanche of costs which will bury your profit margins if you continue to rely exclusively on the cutter and lathe;

4)understand why CorSystem is a revolutionary method which has attracted the attention of important newspapers, such as Sole 24 ore, Innovation Post and 3D Printing Creative;

5)know what are the production and material costs which worry 66% of Chinese manufacturers and how to avoid them;

You can ask for your free copy of the book: CorSystem by clicking on this link or on the red button. You just need to fill in the form to receive, at home or in the office, the only book with talks about 3D printing and its application for the mechanical sector.

P.S. 50 free copies are available: the remaining copies have already been booked and you will have to wait months for the next reprint.

P.P.S. I am convinced that power lies in the hands of those who have information. China has understood how important training is to remain at the top of success ladder for as long as possible. Sometimes the most important training starts with a book: if you are interested in speeding up your production, becoming independent and producing your components without relying on another manufacturer, or, if you wish to give your customers personalised products which nobody else can offer, start with this manual.

Goodbye until the next article,

Request your free copy of the book here