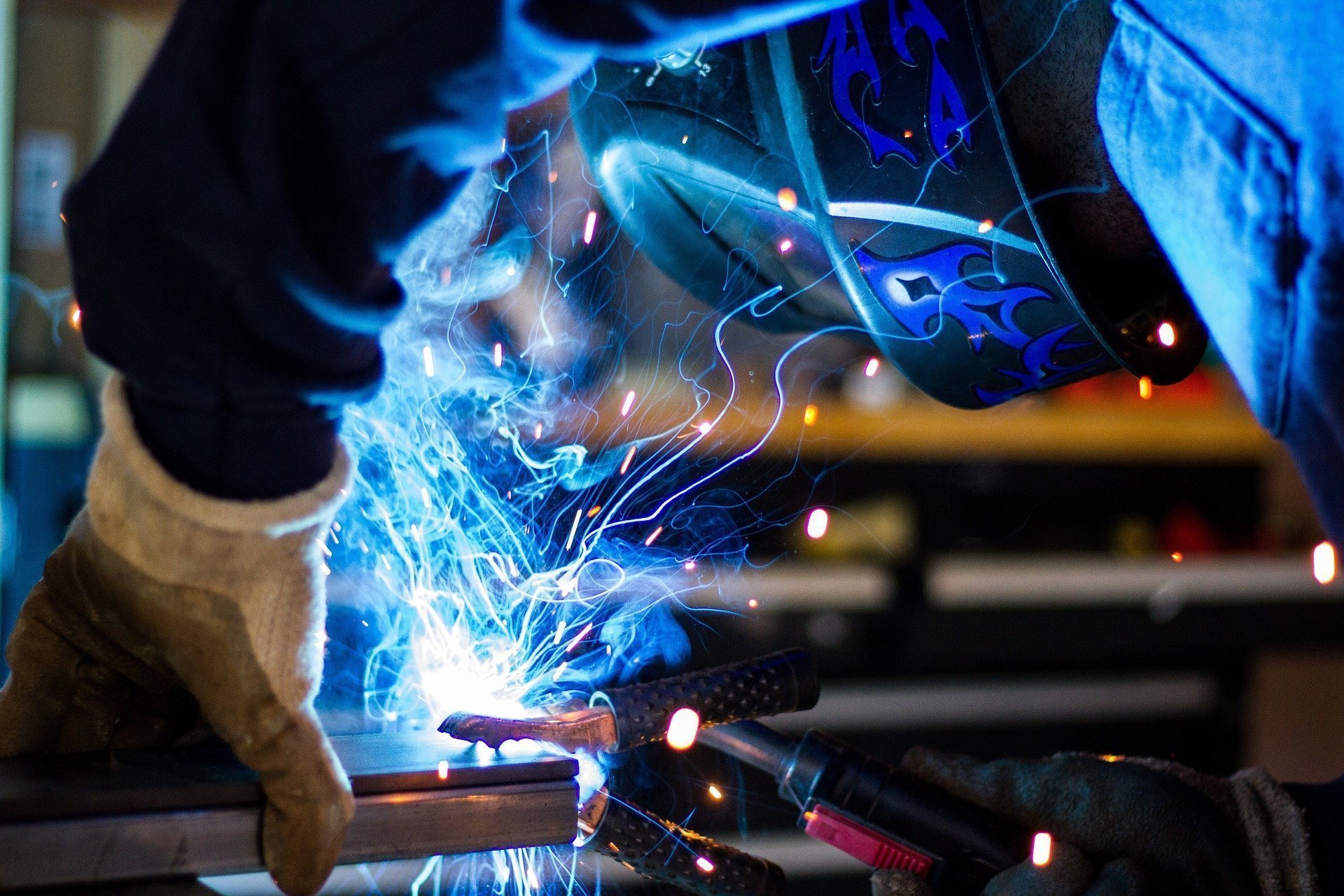 Speed, freedom to customize, reduction of waste: when will you too, benefit from all this? 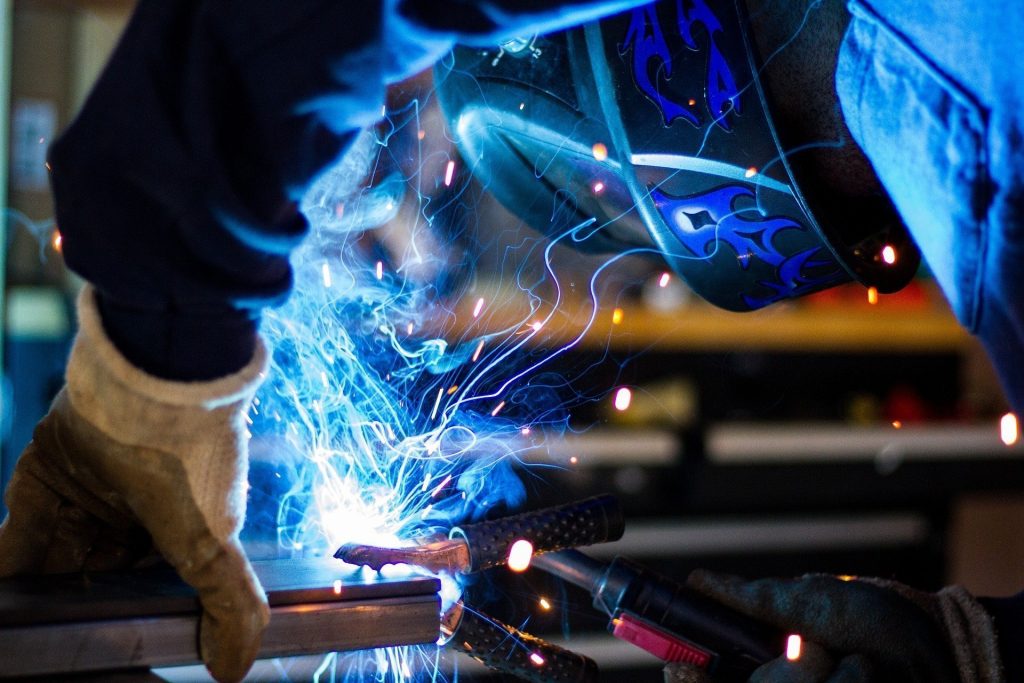 1.You will speed up your production: fewer steps to take for assembling and no more months of waiting to produce your mechanical components;

3.Freedom to customize: you will be free to produce, easily and in the blink of an eye,  more articulate designs, with internal cavities or complex trajectories and circular shapes. These benefits are the reasons which are pushing more companies in the mechanical sector to invest in additive systems, supporting traditional methods with 3D printing.

The McKinsey & Company report shows how additive systems are spreading like wildfire in all sectors, like the medical, aeronautical, aerospace and mechanical among others. Forecasts predict that 3D printing will undergo a market increase of 10 billion dollars in the next 15 years.

If not today, tomorrow or the day after tomorrow, sooner or later, additive systems will knock on your company door and you won’t be able to ignore it.

Before explaining why tomorrow is already too late for you, let’s see what is happening in the mechanical sector in general.

The metal industry, in particular, is exploiting this technology to produce prototypes, small lots and lightweight components to be used in mechanical kinematics.

Still skeptical? Let’s see how the three benefits of three dimensional printing could also affect you, and lead your production towards a more prosperous future: of riches and competitive advantages over your rivals.

3D printing speeds up your production

It sounds like a promise which is too good to be true, but you will be surprised to know that it is actually true, and it is for this reason that companies like Ford, NASA, The USA Navy, Nike, Adidas, The Toly Group (a packaging company) have already installed a 3D printer in their production chain, enjoying the benefits of the results.

The advantage of additive systems is that, to produce small lots you won’t have to go through the thousand steps and assembling of traditional methods, producing and putting your components together piece by piece as if you were playing with Lego.

1.design of the component (CAD);

2.filling of the 3D printing tank with metal powder;

3.production of the component from zero to the finished product in one single printing cycle;

4.making few minimal finishing touches, such as polishing the component

As you can see the steps are drastically reduced and therefore, production costs are also reduced.

The material is not removed as in subtractive methods but it is added, with the precision of the printer which, layer after layer, in one single printing cycle will deliver the finished component complete with all its parts, reducing material waste and machine downtime. 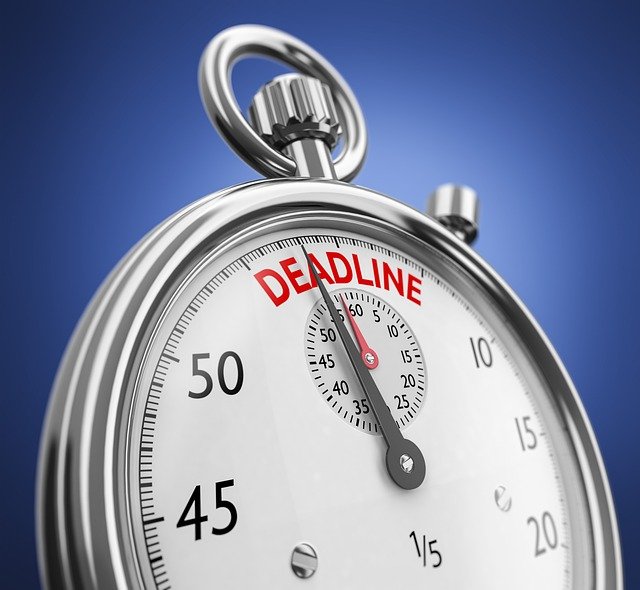 The sector dealing with composition of superalloys, such as the production of reactive engines, is largely exploiting additive systems to enjoy its benefits: speed of production and reduction in costs, which traditional methods cannot guarantee.

Aeroplane seats in fibre or car seats and the spring that triggers the airbag are components, which today, are produced with additive methods for ease and convenience.

You can exploit 3D printing also to produce small objects quickly, objects used as cogs in other devices or the production of spare parts for your machines.

Reduce costs and expenses with a 3D printer

If it takes months to produce a lot of 100 pieces with subtractive methods, with 3D printing you have the chance to reduce that time to only a few days; you could produce more components, double or treble your offer on the market and earn more.

By reducing costs you are also increasing your earning margins on each single piece, thanks to the precision and the innovative technology of the machine. 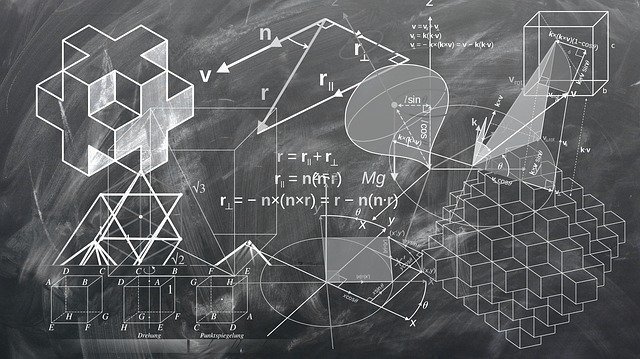 A 3D printer exploits topology optimization, that is geometric calculations which allow the machine to use only the powder necessary to make the component resistant and at the same time lighter.

The intelligent use of material will allow you to avoid wasting powder, with waste rates ranging from 1% to 3% and which in future will disappear completely, as claimed by the McKinsey & Company report. 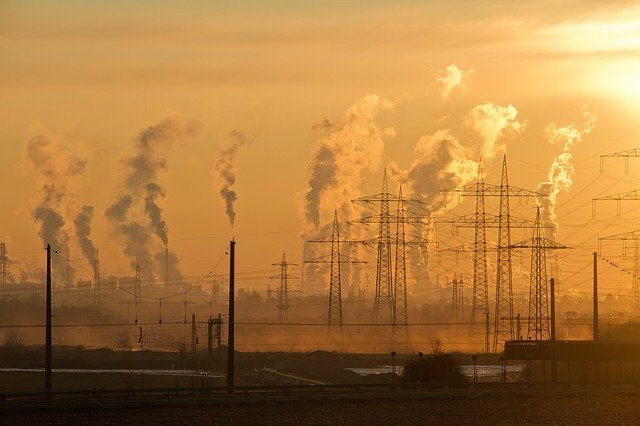 Environmental impact is also less: since the production chain with additive systems is shorter, emissions which are dangerous for our planet and our children’s lungs are reduced.

Another advantage of printing your component in 3D is the freedom of creativity and design, without having to go through too much post production, and without spending capital in improvements or finish which is the case with traditional methods.

You will have the opportunity of producing components with:

an internal cooling system or other components, like radiator or  Matryoshka dolls; 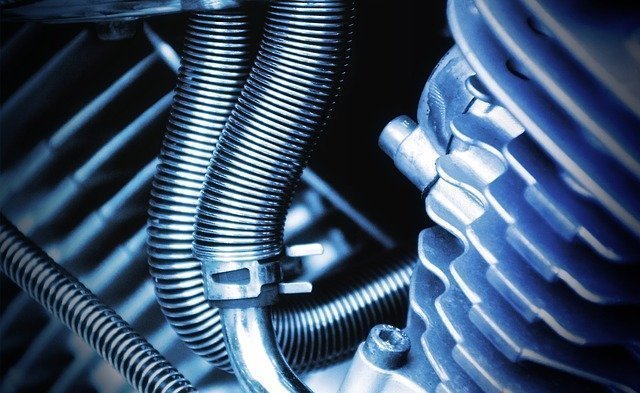 With a 3D printer you will produce impossible geometrics in one single production phase, without wasting time and money to assemble the various parts of the component or to remove material.

Once your component is produced, it will be easy and fast to make changes: all you have to do is modify the initial design, restart the printer and the job is done. With traditional methods, instead, if you need to make even a small change to your finished component, you must start all over again, throwing away days of work and money spent.

These infinite opportunities of design have only one limit: imagination and another element, perhaps the most underestimated, which is convenience, both in economic terms and in terms of time. How can you be sure that a 3D printer is really worthwhile? Read to the end to find out the answer.

You will have components made only with the material necessary to make them solid but lightweight, and with improved mechanical performance and more precision than a product obtained using a traditional machine.

Do not be fooled however, because up to now I have always spoken of small lots or lots of maximum 500 pieces.

3D printing has a limitation and it is the quantity and dimensions of the components it can produce.

Additive systems are still behind compared to traditional methods, as far as production of large quantities is concerned because of the cost of raw material and the consistency and dimension of the finished product.

You may have read that now it is possible to print houses in 3D: it is possible but you must ask yourself if: is it economically, financially and in terms of production times convenient? It is worthwhile, but who wants to live in a house which is not very solid or safe? 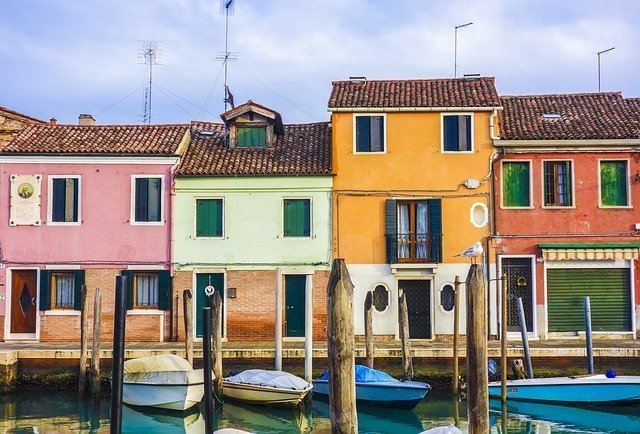 With the environmental disasters of recent years, the uncontrollable force of Mother Nature and the story of the three little pigs which we are familiar with since childhood, nobody wants to live in a house which could collapse at the first slight earthquake.

If you want to sleep peacefully and hope that your roof will not cave in, then stick to houses built in the traditional way.

Building a house in 3D is fast and cheap, but the result will be instability and lack of safety. Sometimes it is worthwhile waiting and paying more to ensure the solidity and safety of your components.

What need do you want to satisfy most? Fortunately, in the use of a 3D printer for your mechanical components, you won’t have to choose and you can have speed, economy and solidity all at the same time.

A big company can afford to risk some of its capital to try printing objects of large dimensions or volume in 3D , but if you own a small to medium sized company, you certainly cannot throw away money on experiments and risky tests on your production, by buying a 3D printer without having the certainty that it will bring you benefits in the long term. 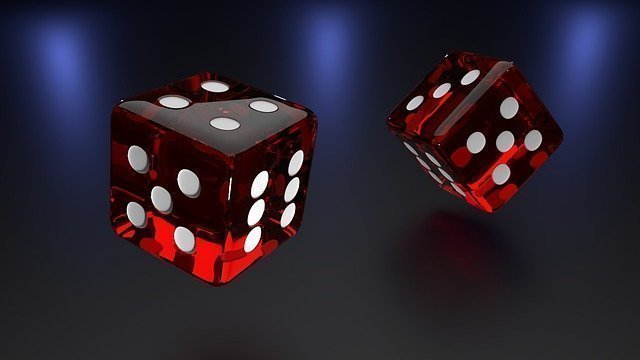 Doing business does not mean sitting at a Black Jack table, throwing dice and tempting fate.

The biggest investment for an entrepreneur is the initial one: buying a printer; after that it is during production that you will recover the money spent, but in the meantime? Are you going to buy a 3D printer by crossing your fingers and hoping it will be suitable for your production?

If you own a small to medium sized company you cannot afford to wait: you must be able to try out the 3D printer even before buying it and really be sure that:

1)it will speed up your production and by how much;

2)it will make you earn more and by how much;

3)you will reduce production costs and by how much;

And it doesn’t end there:

how will YOUR components be printed? Will they really be lightweight and solid as promised by the salesmen of 3D printers?

You cannot leave these questions unanswered, that is why:

you have the chance to access 3D4YOU, the only course personalized for your production, which allows you to try out a 3D printer before buying it without risking a single euro

I say without risk because:

and if you do not like the course and you find it useless for your company, you can have all your money back thanks to a Zero Risk Guarantee

I promised I would have explained why acting tomorrow or the day after tomorrow would be too late: 3D4YOU is open to everyone, but I can only assist 4 companies a month and the demand is really very high.

You could be waiting for years and let your competitors precede you in trying out a 3D printer without spending a large capital. That is why timeliness is the winning weapon.

There is a high demand just because 3D4YOU is the only way to have a document, which no other competitor could have, a document which:

1)will tell you after tests carried out on your components how much it is worthwhile on an economic and financial level to print in 3D;

2)how much it will speed up your production compared to the methods you are currently using;

3)how your components will be produced in 3D;

a training course to learn how to use the 3D printer, the printing parameters to produce your components spending as little as possible, a technical assistance specialized in 3D printing for steel only, etc.

However, places available may already be taken up: click here to learn more about 3D4YOU and not to miss the train leading to riches.

Can you really speed up your production, but the real question is: how do you want to do it?

By buying a 3D printer directly without knowing how worthwhile it is, or with a system which allows you to try one without risking even a cent?

The choice is yours.

P.S. In the zero risk guarantee you won’t even be asked the reason why you want your money back; you only need to ask and you will be reimbursed. Click Here!

CLick HERE if you want more information about 3D4YOU

When this Italian politician opened his mouth, the industrial world shook

Why does having a free sample of the component you want to print in 3D tell you nothing about the 3D printer you are going to buy?