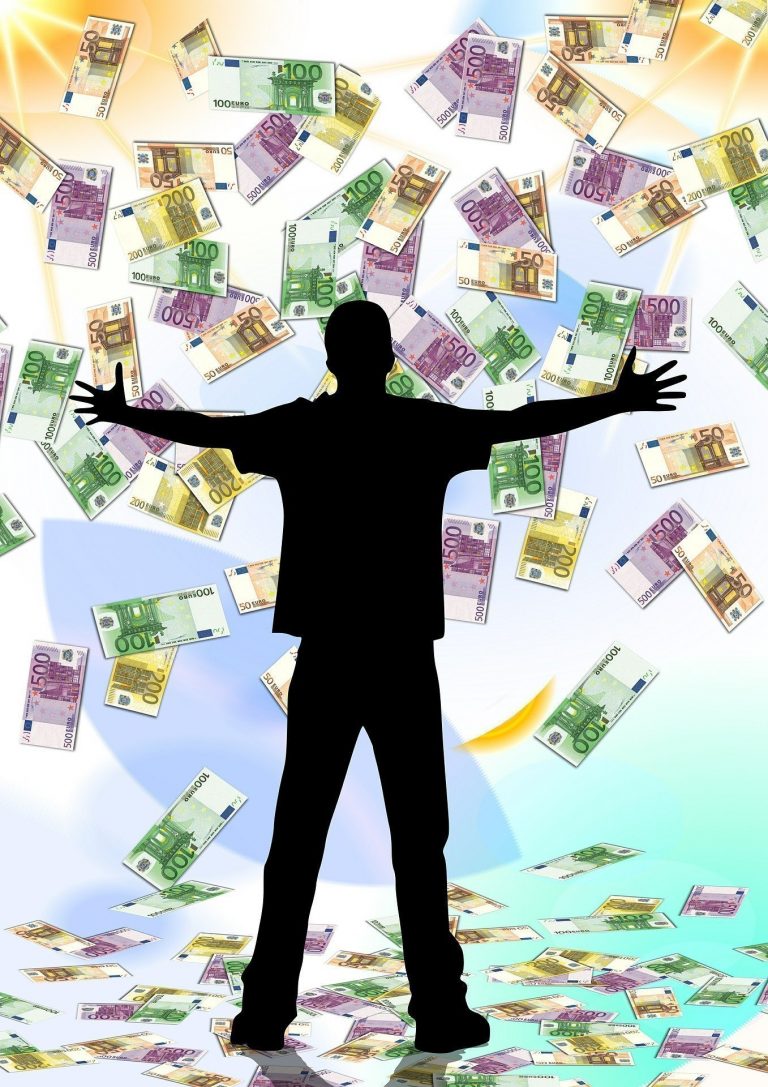 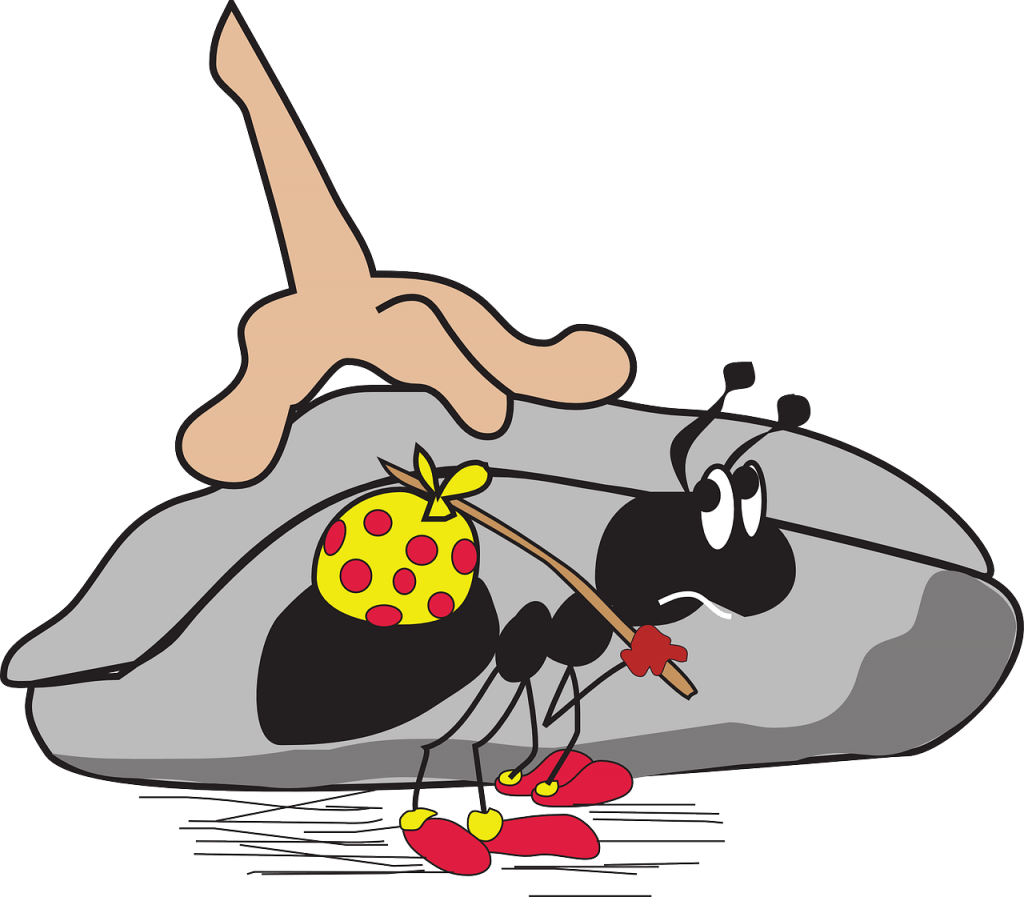 The Moon, spaceships, galaxies? How can the stars and 3D printing save the family business, which you have been defending for years like a soldier in the front line.

Do you know that NASA is already taking its first steps towards colonizing the Moon and not by chip removal, but using a technology, which, if you don’t adopt, will be the ace up the sleeve of your rivals to squash you.

“Does man want to colonize the Moon too?”

It seems like a science fiction story and yet the key which will take your mechanical company on a journey towards the future and riches, is hidden among the stars in the sky.

Houston is taking its first steps among the grey craters and seas of ancient lava flows.

It is getting approaching 3D printing which has nearly completed it first printing cycle and is about to produce its first  brick.

Our colleague Armstrong is beside himself: he smiles proudly as he holds the newly printed component in his hand.

“Houston” we have just produced the first  moon dust 3D component in space. It is a small step for  man and big step for mankind!”

It sounds like a script from a Star Wars spin-off but this could be the future of 3D printing.

It was 1969 when man took his first steps on the Moon and today NASA is already talking about 3D printing in space.

“Cosmic news! But what has this got to do with my company and how can I profit from it?”

The answer is in the word: lightweight!

The problem of the weight of components has led NASA scientists to create a project, Regolight, financed by the EU.

The same problem faced by you if you produce components with special kinematics, that is components for machines in movement like:

The aim of man, bored with being master of Earth only, is to colonize the Moon; to fulfill this imperialist dream, scientists need infrastructures to take to the Moon:

Technical apparatus, buildings, McDonald’s; these infrastructures have are heavy and cannot be launched easily into space.

3D printing can finally solve the problem of the excessive weight of components, making them lighter and at the same time more durable

You won’t have to produce moondust components in 3D nor will you be sending them into space, however if your company is involved in producing components which need special kinematics, that is moving parts, you need a 3D printer immediately.

Aerospace industries and all industries which need lightweight machinery, will no longer have confidence in your production, stuck in the past, they will go to your competitors who produce solid, lightweight components with their 3D printers!

You will see your income explode into a million pieces like a space shuttle entering the atmosphere with a faulty engine. “Why can’t I continue to use chip removal?

Imagine you have to produce a steel bolt for a crane.

With chip removal, the internal part of the bolt would be full and therefore would weigh more with respect to the same bolt in steel, printed in 3D and with a hollow inside.

When your regular customer knows that your competitors are producing the same bolts in steel, printed in 3D, therefore more durable and light, do you think they will still want to buy from you and remain in the middle ages?

3D printing will increasingly be used by aeronautical and aerospace industries; many more people will get to know about this technology and its advantages.

As you have seen with the example of the bolt, with additive manufacturing you can produce objects with a hollow inside, something which was impossible to achieve with chip removal.

But if it is hollow on the inside how can the bolt, printed using 3D, be more durable and secure?

I will show you how…

The two advantages which will transform your components, heavy like your stomach after a Christmas dinner, to lightweight  and strong components, like the ballerinas at La Scala

You have before you a printer plate with steel powder on it.

The laser solidifies the particles and cools them,  that is first it heats the steel to a temperature equal to the Inferno of Dante, and then cools it suddenly, making it hard, just like steel, in fact more so.

Thanks to immediate cooling, a martensite forms itself on the metal structure making the steel more resistant; a magic which you cannot obtain with chip removal.

As well as cooling the metal, 3D printing uses another trick which ensures that the printed bolt will be lightweight but resistant too.

This trick is called topological optimization.

Topological optimization is a mathematical calculation which allows the distribution of mass in space, overcoming geometrical limitations and internally removing the superflouous elements which make the component heavier.

This is how you can obtain lightness and solidity in one fell swoop!

I am going to surprise by shattering a myth!

When we say that a steel bolt produced by a 3D printer is hollow, in reality this is only a half truth.

The 3D component is not hollow internally, but  has a honeycomb structure just like the walls of a hive which make it lightweight and resistant.

The honeycomb structure is like the columns of a Greek temple: it supports the component and gives it solidity.

If NASA is willing to spend substantial capital to exploit solar energy and print components in 3D on the Moon, then so could you produce bolts for your crane with this technology.

If you don’t hurry up and exploit space technology of 3D printing you will continue to remain anchored to your small galaxy and your traditional methods, your company will not be hit by a shower of meteors, but your money will, at any rate, be swallowed up by a frightening black hole.

According to a market research carried out by Forbes, of the 36% of companies who use metal components printed in 3D, just in 2017 this number had increased by 27%.

In the meantime, 93% of companies who use additive systems have obtained a competitive advantage over their rivals, reducing production costs and above all time.

If you want to continue ignoring the percentages, go ahead, but NASA teaches that, even one number can make the difference between witnessing an apocalyptic impact with an asteroid, or the simple bright and harmless passage of this beast through space.

Your direct competitor who sells bolts could already be using this technology and producing more lightweight and resistant components than yours at the speed of light.

It is not only NASA who is exploiting additive manufacturing to realize the imperialistic dreams of mankind and give them new wings; also Rolls-Royce, the most luxurious brand of automobiles, has printed the biggest aerospace component ever in existence in 3D.

According to this British company, 3D printing favours the reduction of fuel emissions: much less energy is needed to move lightweight objects compared to those needed to launch heavier components, produced with traditional methods.

Moreover, in this specific case, the British aeronautic builder and the contractor for British defence has declared that producing the aerospace component using 3D printing has reduced production time by 30%.

And this is not all!

Automation and packaging companies have speeded up their production, productivity and speed in earning by 55%.

Here are the astronomical advantages of 3D printing, which will fill your wallet with a shower of gold and diamond meteors, unobtainable with traditional methods:

You can decide to adapt, put on your space suit and prepare to colonize new planets, or remain on Earth, fading away and getting poorer in opportunities and earnings.

When you target the Moon and dream of other worlds you know that the adventure will take you into unknown territory where you have never walked before.

You are skeptical and that is normal.

But don’t be kept back by doubts: if Neil Armstrong had hesitated faced by the fear of change and the unanswered questions which clouded his mind, mankind would never have put a foot on the Moon.

And luckily you don’t have to.

You don’t have to buy a 3D printer sight unseen, and risk losing money and precious time

You must be able, however, to answer all your doubts and have concrete data to hand before venturing out into space with a colonizer’s flag.

This is why I want to give you the chance of testing this technology even before buying it.

Other salesmen of standard 3D printers make you get into the spaceship and take you to the Moon, far away from home, and ask you for a big commitment in money.

about the promises they make

On the other hand, I just want to give you one ride, to show you the new world before giving you the chance to choose whether a 3D printer can really change your company, if the new planet can support life, if it can increase your profit, your balance sheet and your sales, or if it is only a black hole.

Here is the first customized system which, with concrete data, will allow you to see, before buying if the 3D printer can push your earnings up to the sky

This system is called 3D4YOU, because it is personalized for your production needs.

Thanks to this system you can obtain a document, which is as rare as stardust: I am talking about a document full of mathematical calculations, percentages and real data which shows you how much it will cost you, economically and financially, to produce the components you need using a 3D printer for steel.

Not only will you hold in your hand your sample component printed in 3D, but you will also know exactly how much time it took to produce, how it was produced and how much it cost to produce.

No other salesman of 3D printers will give you this opportunity!

I, on the other hand, want you to use additive systems because you have really understood the advantages it gives you!

“How can I have access to this system and colonize my new market?”

Click on the red fire button, fill in the form and you will be contacted by one of our assistants, specialized in 3D printing for steel, who will answer all your questions and give you access to 3D4YOU.

This small step today will become an enormous step for the future of your company.

PrevPrecedenteIl 2019 potrebbe essere l’anno nel quale la concorrenza ti schiaccerà come una formica…
SuccessivoSPOSTARE Do you want to jump on the bandwagon and join the Italian companies who could increase the value of their industrial production by 8,6 billion?Next