Tariff war between USA and China: how to defend yourself from the looming economic crisis before it is too late 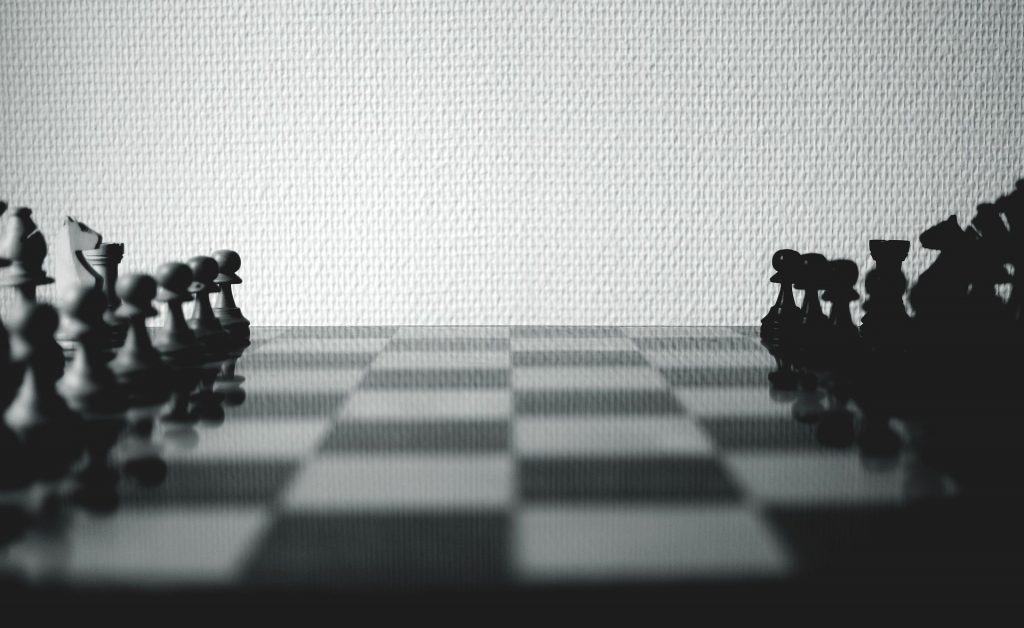 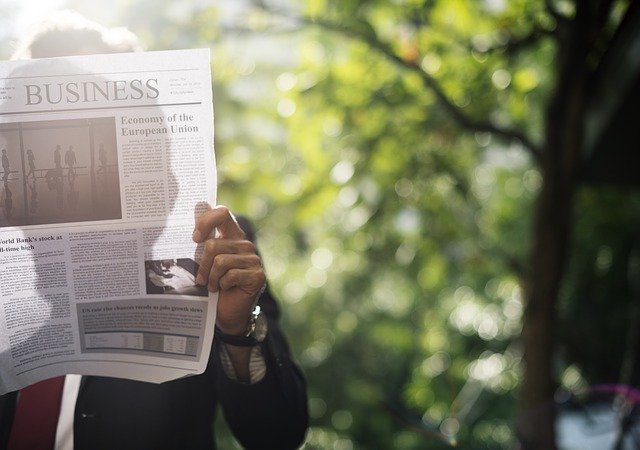 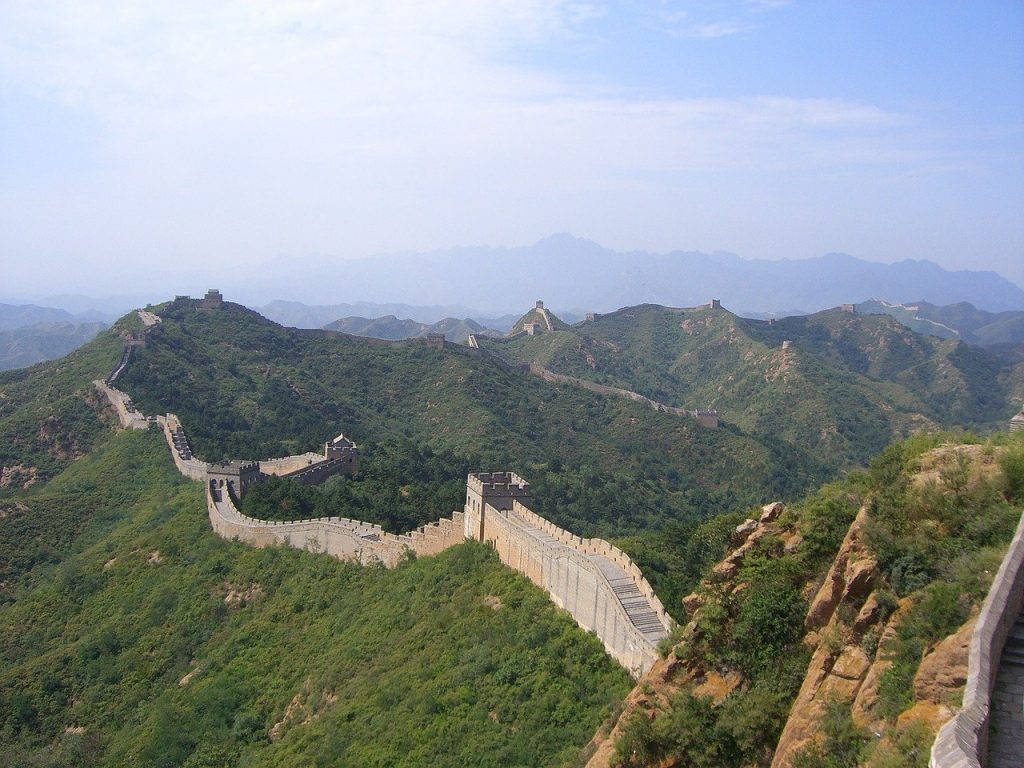 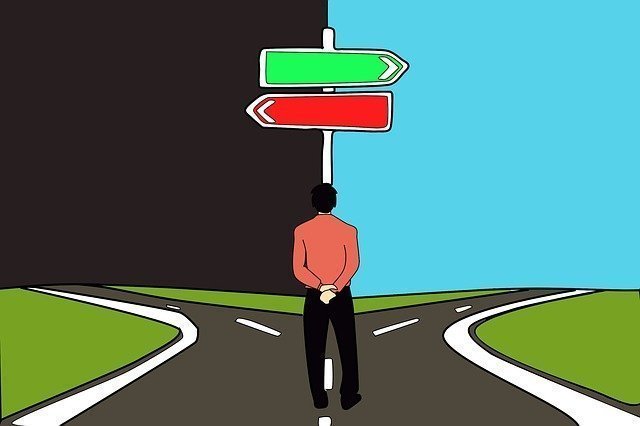 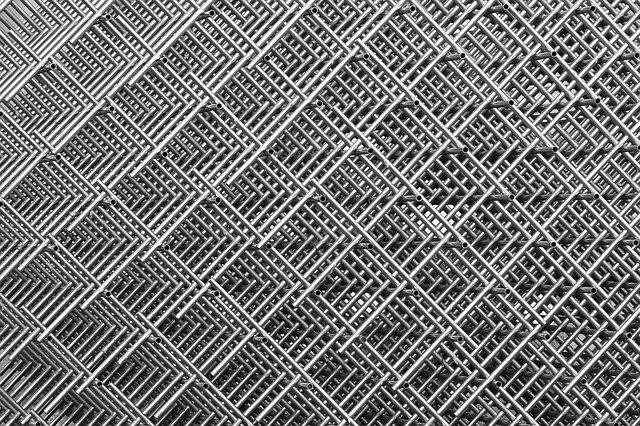 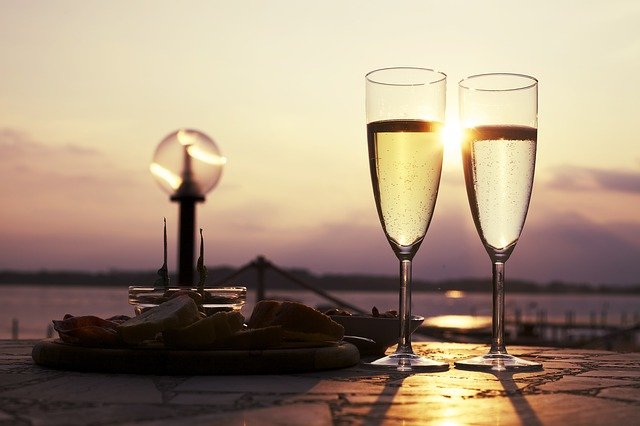 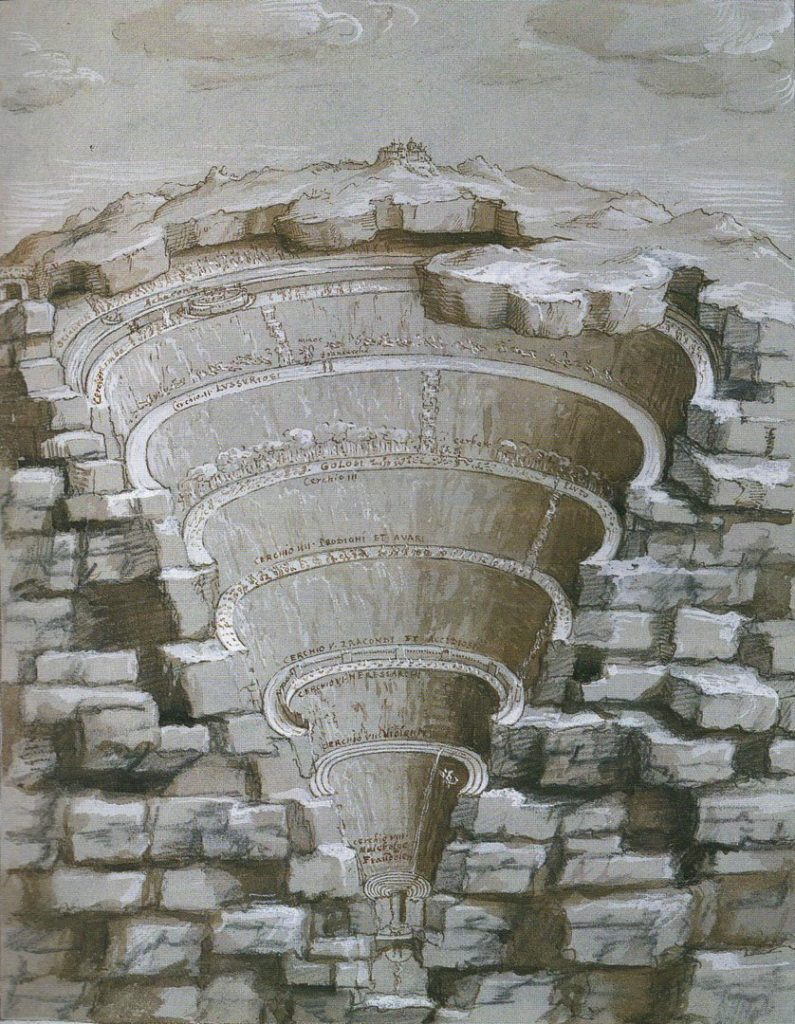